Situated just 8km from Brisbane’s CBD, Park Vuè sits at the juncture of the lush parklands and bikeways of the Inner North. Residents can enjoy the endless dining and retail delights of Nundah Village, Toombul Centro, Clayfield and Racecourse Road, all conveniently situated in the surrounding neighbourhood. With the M7 Airport Link that was opened in July 2012, it takes only 6 minutes to travel from Park Vuè to Brisbane CBD. Should you wish to leave your car behind, the Nundah Railway Station and Toombul Bus Interchange are only a 10 minute stroll away.

With its blossoming café society, close proximity to the city centre, and its location in Nundah (where unit price growth is well above Brisbane’s average), Park Vuè provides you with the opportunity to share in the suburb’s future prosperity. 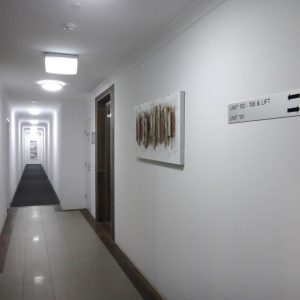